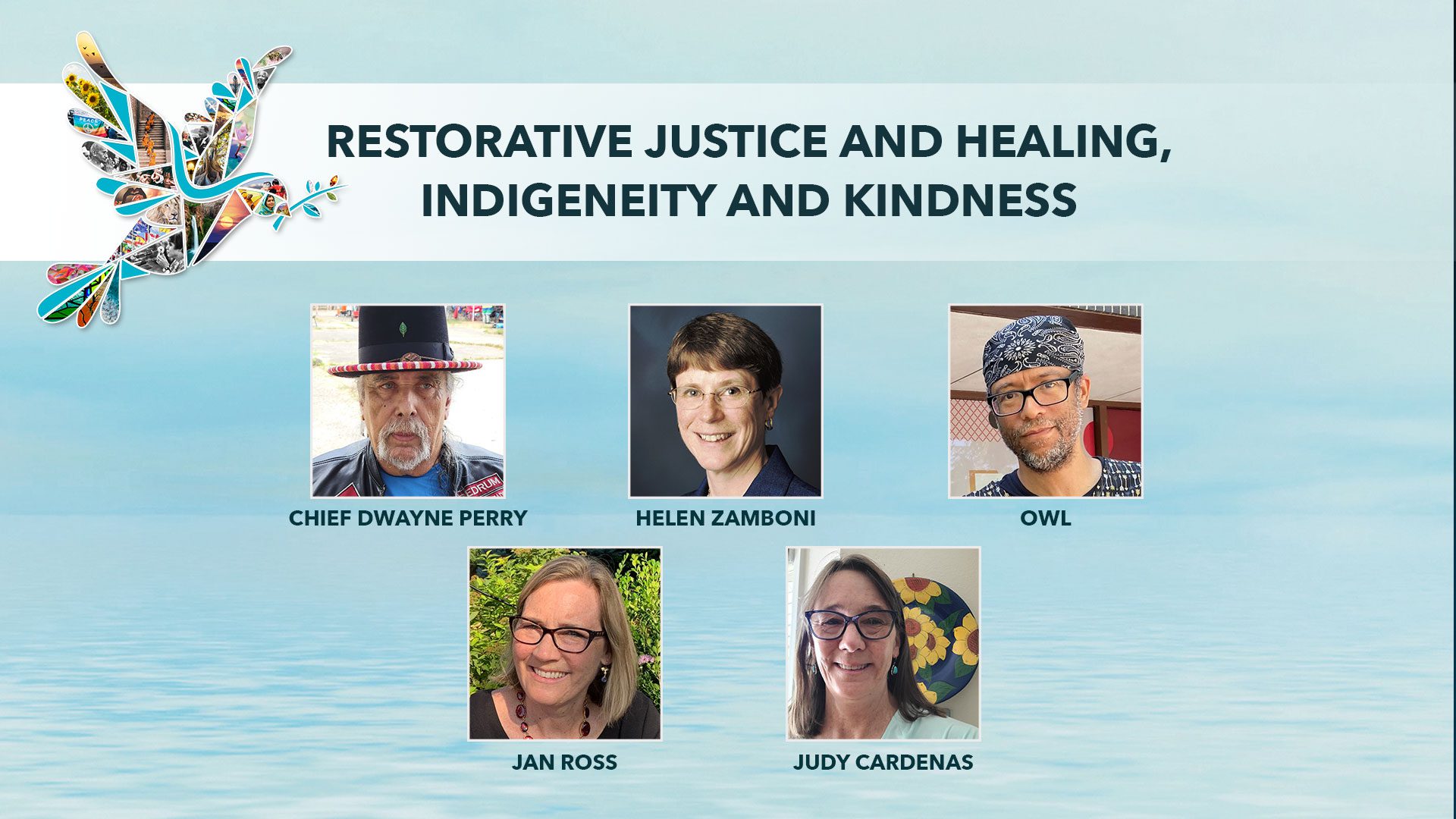 This 90-minute plenary, Chief Dwaine Perry, Oleana, Owl, Reverend Jack Zamboni, Helen Zamboni, Jan Ross, & Judy Cardenas will share the story and reflect upon their experience and contribution to the return and care of a Land Deed claiming land ownership in 1737.

This session will also feature the premier of a video by documentarian Brooklyn Demme from the historic June 4th 2022 event.

This Deed, which has been passed down through six generations of Sloats, purports to convey title to a tract of land called Pothat to one Wynnant (or Winant) van Gelder, by several members of the Ramapo-Munsee Lunaape Nation (named as Manis, Wactan, Sewes, Ayco and Nakama). Pothat is identified as being in Orange County in the Province (or colony) of New Jersey and today is most likely parts of the Towns of Ramapo and Suffern, New York, and the Townships of Mahwah and Ringwood, New Jersey. The Deed was originally made on March 7, 1737.

This session will also explore and seek to answer:
What does personal accountability and responsibility in restorative healing and justice look like now?