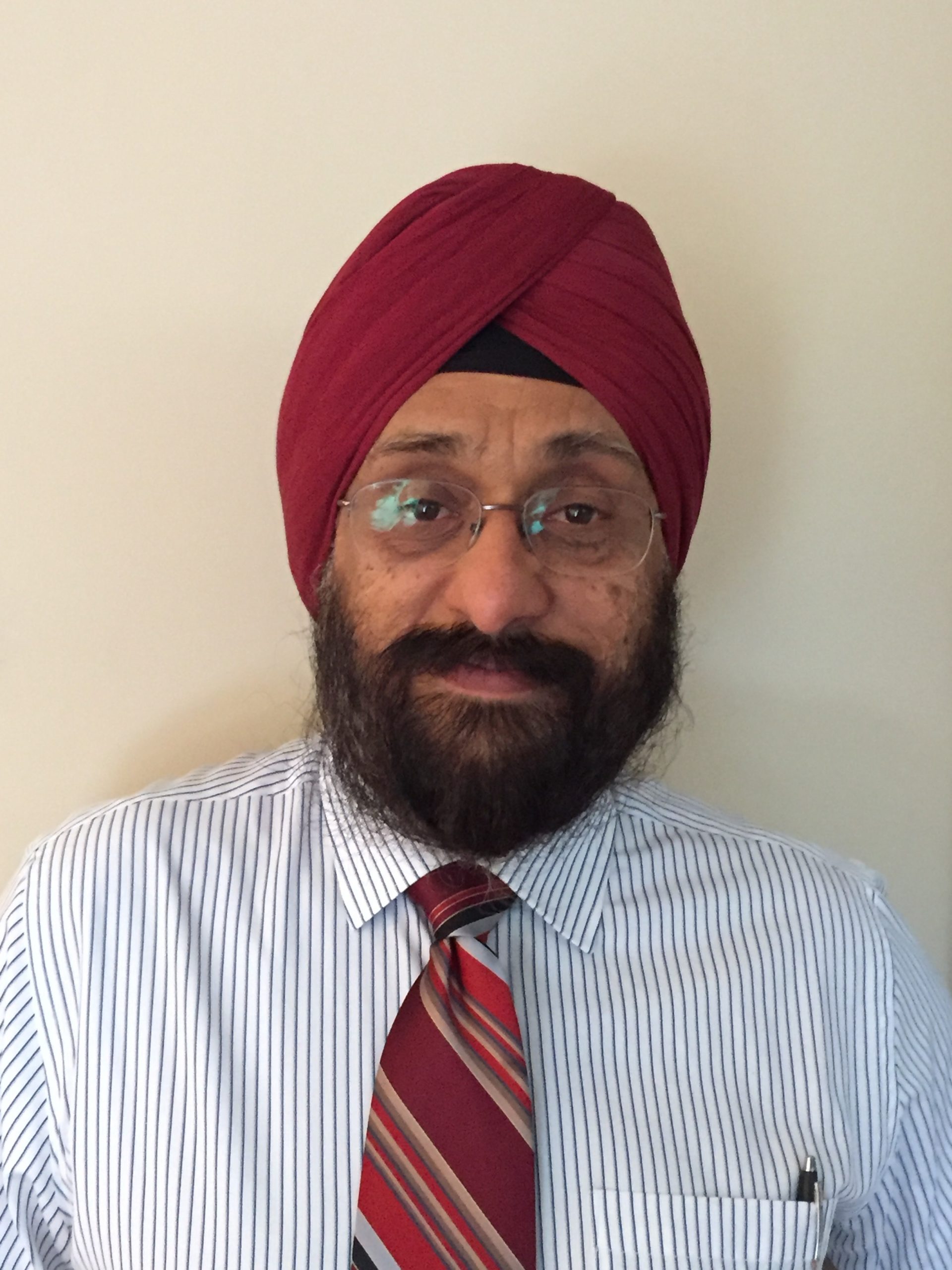 We are all on a journey. I don’t mean the one that starts with our birth
and ends with our death; I mean the one that began with the great
flaring forth and whose destiny is still a mystery to us. Cosmic flow is
the gradual unfolding of a single multiform being whose continuing
prosperity rides on one thing only – each of its organs must merge into
the flow using the natural abilities bestowed on it by the whole that
brought it forth.

Life is not about struggle; it’s not about heroics or about competition.
Life is about falling into alignment with the flow of a sacred river that
gushed forth 14 billion years ago. It’s about surrendering to the flow’s
gentle embrace; it&#39;s about having enough trust in its wisdom to let go of
the ponderous ego that holds us back.

Peace is another word for the ease, harmony and joy that comes from
being in the flow.

Sarbmeet Kanwal, PhD is an award-winning educator and a pioneer in novel ways of teaching quantum physics and astronomy. He holds a PhD in Theoretical Physics from the California Institute of Technology. His aptitude for explaining intricate scientific concepts in everyday language, has made him a sought after speaker among both science and non-science communities.

He recently gave a TEDx talk on our new origin story, titled “Chaos to Cosmos”. Sarbmeet is a follower of the Sikh religion and a long time board member of the Monmouth Center for World Religions and Ethical Thought where he helped initiate several interfaith projects including the cofounding of an award winning youth leadership program called MOSAIC, which stands for: Mobilizing our Students for Action to build Interfaith Community.

In the last two years he has been assisting in the teaching of courses on the New Cosmology offered by the Deeptime Network organization. In August of this year he will be teaching a 4-week Deeptime course titled: Quantum Wisdom: Essential Insights from a Revolutionary Science.