Peace Week 2022 marks the culmination of the “99 Days of Peace through Unity” which begins on June 18th at the opening of World UNITY Week and closes on September 24th, the last day of Peace Week.

By linking up and lifting up these various programs, we can collectively do more, reach more people and support one another in a field of unity and peace. This is deeply aligned with the vision of legendary peace-maker Avon Mattison, co-founder of Pathways to Peace, as made clear in her final message before passing away in October 2021. Avon was working on Peace Week 2022, before she passed.

This year is the 40th anniversary of the first celebration of the International Day of Peace (1982) and so represents an important opportunity to connect and coordinate the multitude of events and programs around the globe. Following the original U.N. Resolution in September 1981, the International Day of Peace has become the most widely commemorated global day. 2022 is also the 21st anniversary of the 2001 U.N. resolution that forever fixed the date for Peace Day on September 21st for perpetuity.

Over these last decades Peace Day has become widely celebrated all over the world, in every town and city and it is used by millions of groups and organizations as an orientation for their peace-oriented events. This year represents a unique opportunity to bring further cohesion to the many peace efforts, connecting the institutional to the grassroots, efforts especially at this time of conflict and upheaval across the world.

When Peace Day, September 21st falls midweek, many groups select the weekend before or after to hold their events, concerts, programs and celebrations. With September 21 being a Wednesday in 2022 and a Thursday in 2023 there is an opportunity over these two years to reprise a concept that was first initiated in the early 1980s – “Peace Week”.

The idea of Peace Week belongs to the commons and has been used in the 1980s and many times since. This year it has the potential to bring together thousands of peace-building organizations in a common effort. Global events across the eight days would be united in a common frame, with the International Day of Peace being the climatic center of the week of activities. 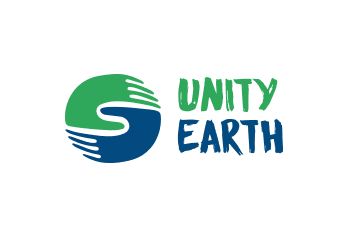 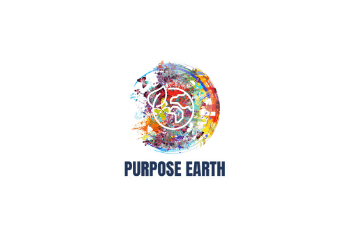 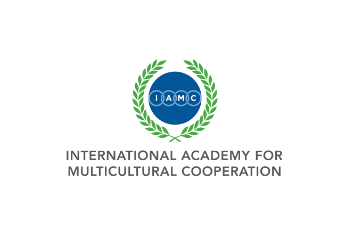 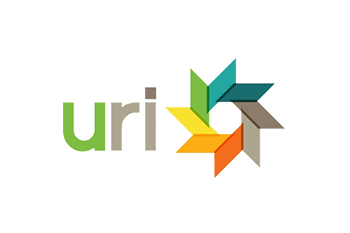 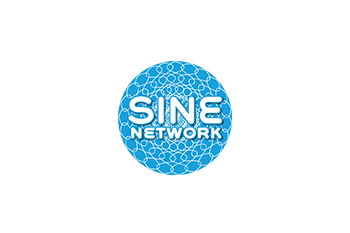 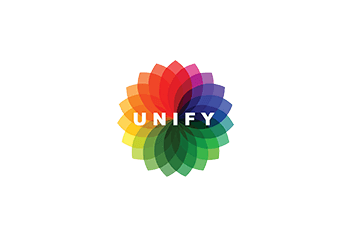 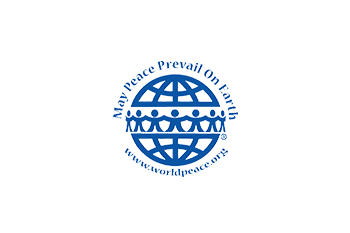 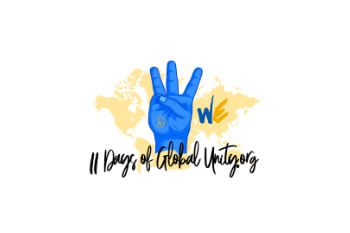 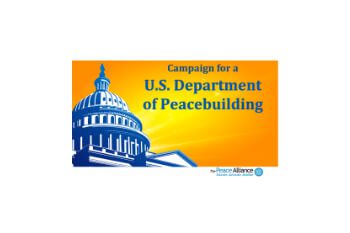 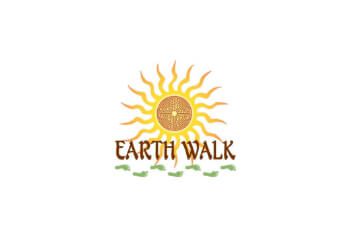 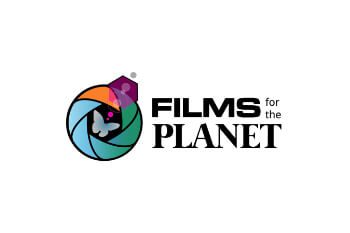 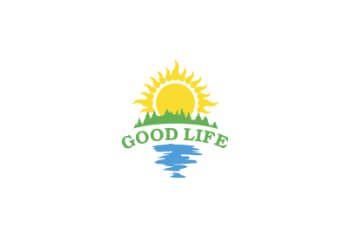 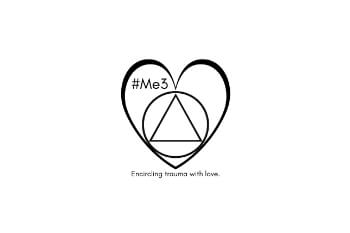 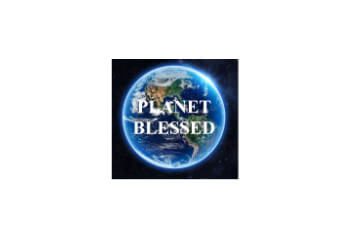 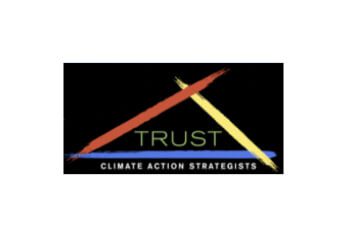 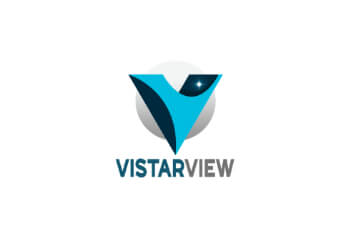 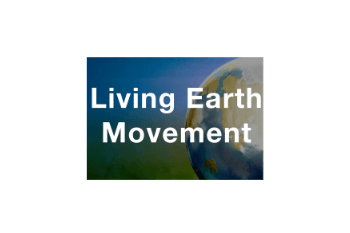 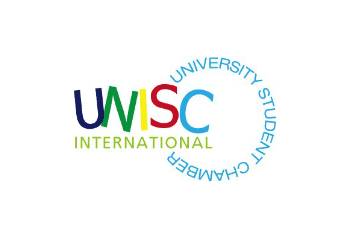 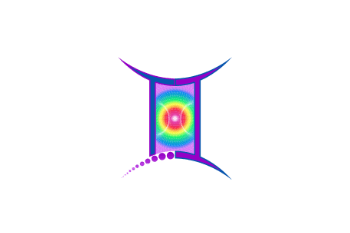 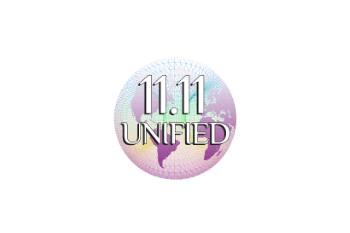 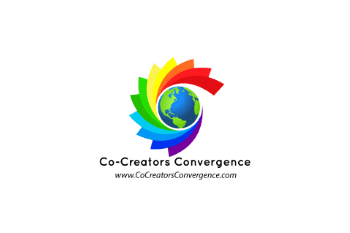 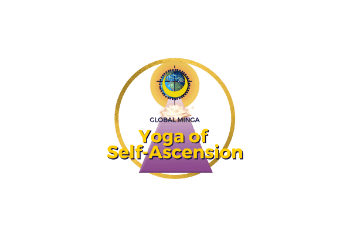 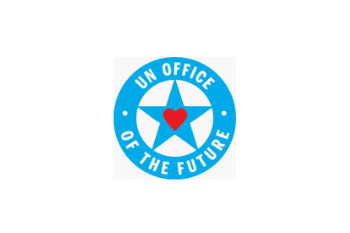 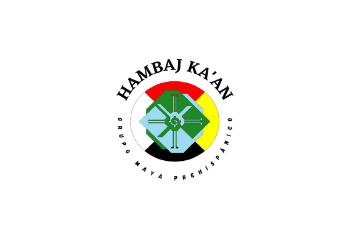